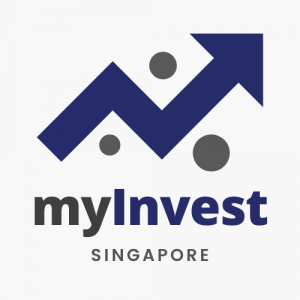 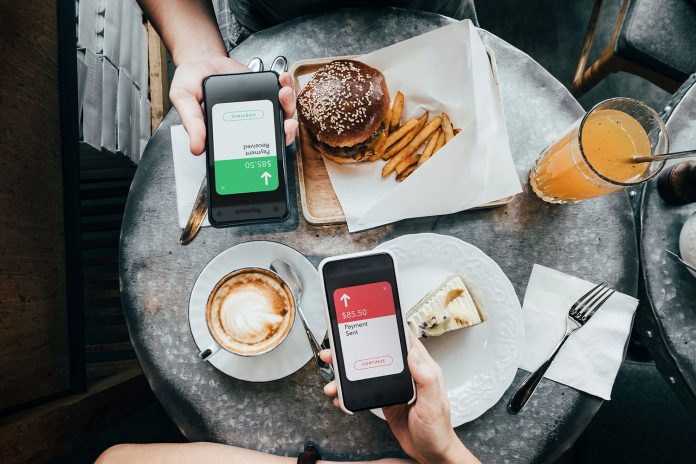 Have you ever fumbled at the cashier, trying to decide which payment platform you want to use to get the most rewards out of it? Or there are too many platforms that you can’t decide which one to download on your smartphone? Well don’t worry, after reading this article, you will know better about the 5 best e-wallets in Singapore that you can pick from.

Grabpay requires you to top up to your Grab account on its application. It is used to pay for Grab services such as transportation and food delivery to collect points. For every $1 spent, 2 points will be awarded as the base number. There would be more points awarded based on a multiplier system in relation to the membership tier. The more points you accumulate, the higher level tier you would go from normal member to platinum member. Additionally, the higher tier level you are at, the better and broader the platform rewards are! There are many different vouchers to be redeemed with the grab points! From food and beverages, clothing store credit, travel and electronic devices.

However, due to a change in the rewards system, a greater amount of points would be required to exchange for vouchers compared to the old system. Grabpay would be more suitable to those who regularly use the Grab application for transportation or food delivery.

Favepay has a variety of partnerships with businesses to allow customers to pay for their transaction.  There are various discounts, cashbacks and deals with merchants are offered for service sectors such as food and beverage takeaway or delivery, shopping, leisure and many more. There would be one for one promotion deals for a limited period of time. Favepay offers e-cards such as Dunkin Donuts, BHG and Maki-san where cashbacks are usually higher!

Despite Paylah! being under DBS, you would be able to link it to a different bank! Paylah!’s system works with earning points such as DBS Points or POSB Daily$ which can be used to offset any bill you have or redeem rewards. There are many discounts and promotional codes for selected merchants such as transportation service, food delivery, movie tickets and many more. Paylah! works with CapitaStar to allow its users to gain STAR$ to redeem capital vouchers or deals! Additionally there is cashback as well.

ApplePay works with most credit and debit cards from nearly all Singapore banks. It just requires you to input the card to Wallets application. It is accepted in many stores such as grocery stores, boutiques, restaurants and many more. It is mainly used for contactless purchases which allow you to earn credit card points. There are no discounts or cashbacks unless the card you linked it to has it. ApplyPay is more for Apple users.

GooglePay is just like ApplePay but can be found in both Google and Apple store. GooglePay allows new users to get free money using referral code from a friend when signing up for the first time. It will be linked to any credit or debit card. There is only cashback when using GooglePay at stores or transferring at least $10 to a friend where a scratch card will be given and the amount of cashback will be shown.

Which one should I pick?

Well using one e-wallet would be easier but in order to get many benefits, it would be good to use different e-wallets for different purchases. Most commonly used e-wallet would be PayLah! It allows you to scan FavPay codes to get cashback but you would have to download the FavePay application to see the discounts and vouchers! 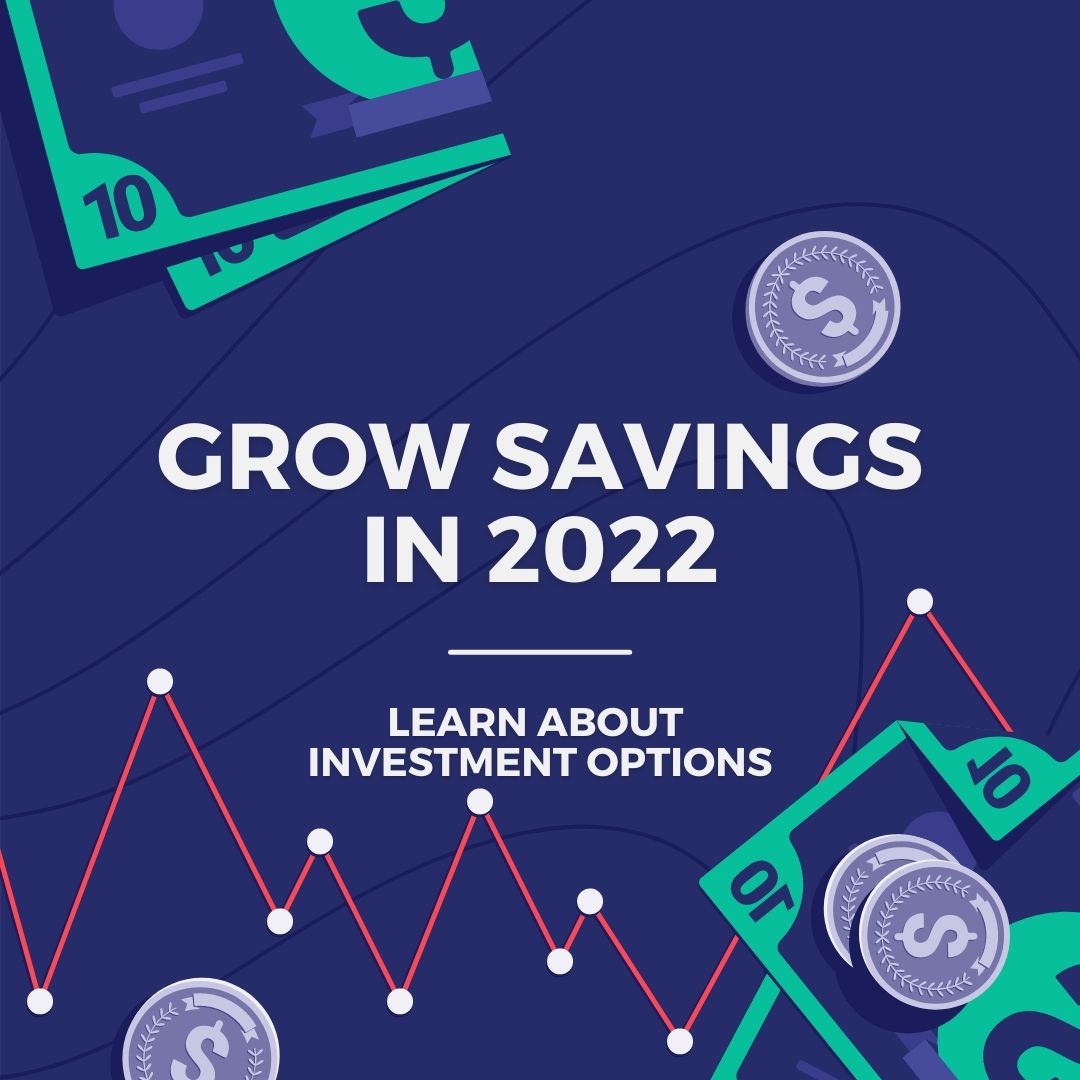